Tapping into the Wisdom of Our Community

Join us for an enriching community experience that embodies both the Seeker and Sage in us all. This 4-part series offers a chance to gather, connect, inquire and practice together.

Facilitated by Improv extraordinaire and ITP enthusiast Rachel Hamilton, in conversation with a fellow member, this program is designed for you to tap into the wisdom of our community and share yours. Giving and receiving! Feel that sense of belonging that feeds the soul. Show up just as you are.

"For me, gathering with the ITP community has been an anchor in these isolated times. When I sign into an ITP event and I see all the beautiful faces in the Zoom room, I feel a sense of belonging that feeds my soul." 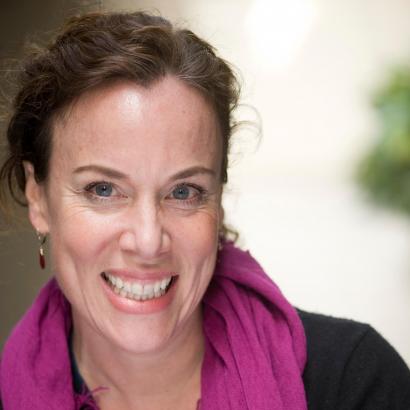 Rachel Hamilton is an accomplished actor, improviser, Emmy-nominated writer and director. An alumna of The Second City, Chicago, she was a main stage performer. An Improv teacher with more than 25 years of experience, Rachel has helped countless individuals expand into a more courageous, free and playful version of themselves.

Rachel has been an active participant in the ITP community since 2011, presenting at various conferences as well as attending Integral Leadership 3, The Journey of Practice series and hosting our fundraising events. Rachel is a member of the ITPI Board of Directors.

Jerry D. Patchen, a Houston, Texas trial lawyer brings five decades of experience and wisdom to the court room having litigated civil and criminal cases in 25 states, and also foreign countries. In 2005, Jerry and his wife Linda joined the ITP Houston Chapter, as a result of meeting Michael Murphy at a presentation sponsored by Lydia Dugan. Fascinated by ITP, a few months later they attended an Esalen workshop led by George and Annie Leonard. Committed to ITP, within a few years Jerry joined the ITP Board of Directors and served for almost 10 years. His legal skill was a handy asset.

Committed to service, one of Jerry’s passions as an attorney has been representing the Native American Church and protecting the religious freedom rights of Indian people to use their sacrament Peyote. When the U.S. Supreme Court struck down the right of Indians to use their sacrament, he created a legislative strategy of convincing Congress to amend the American Indian Religious Freedom Act to specifically include Peyote. Working with U.S. Senator Daniel Inouye, Jerry also advanced the Religious Freedom Restoration Act. Both of these Acts were passed by Congress. All of his work was pro bono. He paid his own expenses, and the expenses of others. For his achievements protecting religious freedom of Native Americans, the Texas State Bar honored Jerry by presenting him with a Lifetime Achievement Award. 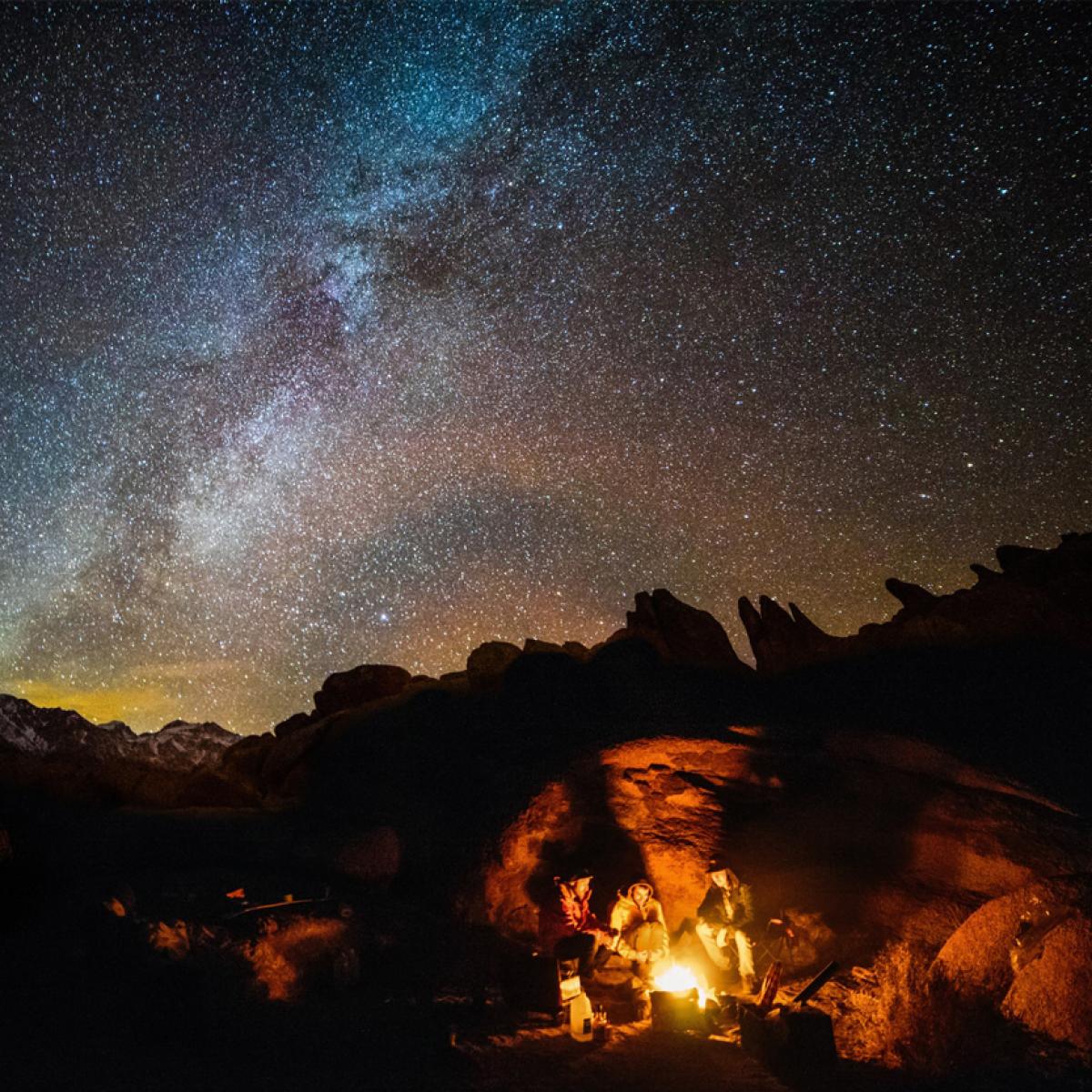